Singapore, a Malay, then British, trading port since the 14th century, has been an independent city-state since 1965, encompassing the island of Singapore and 54 small outlying islands. With a population of 6 million and a 100% urban environment, it is the most densely populated independent nation globally (along with Monaco); median age is 35.6 with a life expectancy to 86 years of age, while the birth rate of 0.86 children per adult female puts the nation in last place globally. Literacy is more than 97%, and school expectation 16 years (male) / 17 years (female), and women make up more than half of the population (sex ratio: 0.96 m:f). The government forecasts that by 2030, immigrants will make up more than 50% of the population. 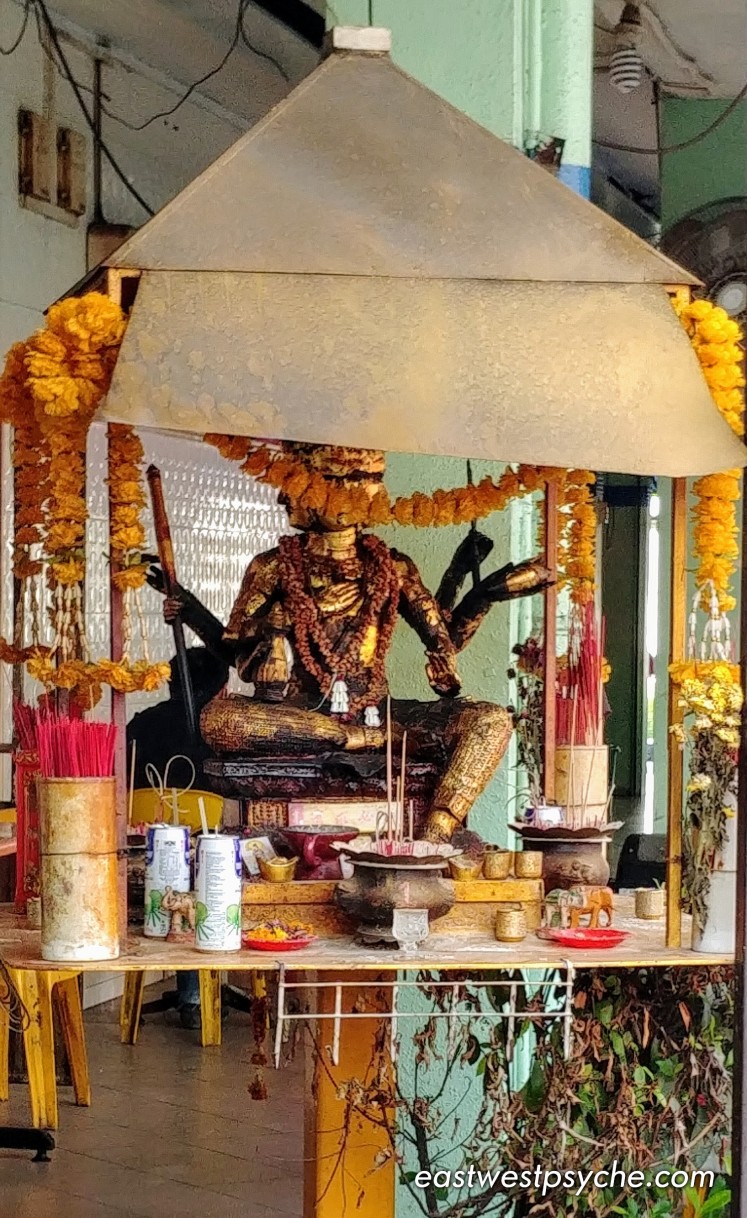 Singapore is an exceedingly multicultural nation, a source of pride: 74% Chinese, 13.5% Malay (including Indonesian), 9% Indian, 3% Other (including European). Four official languages include English, Mandarin, Malay, and Tamil; religions are equally diverse, with 33.2% Buddhist, 18.8% Christian, 14% Muslim, 10% Taoist, 5% Hindu, 0.6% other, and 18.5% not affiliated (a status not legally permissible in neighboring Malaysia). Careful policy-making has ensured a national identity that both celebrates and transcends diversity, including 5 Shared Values: nation before community and society above self; family as the basic unit of society; community support and respect for the individual; consensus, not conflict; racial and religious harmony.

Singapore has a highly developed economy with a GDP ranked 38th globally, and an HDI of 0.932 or 4th in the world. A global financial centre, Singapore has several advantages: strategic location, absence of corruption, skilled workforce, favorability toward foreign investment, and export focus, thereby a strong free-market economy. Economic prosperity is part of the national culture; the concept of kiasu, “afraid to lose,” refers to a drive for achievement and resulting competitiveness, and Singaporeans jokingly refer to a desire for the “5 Cs” — career, car, condominium, credit card, and [private] club membership. The labour market is strongly dependent on migrant workers, however, currently at more than 1.4 million. Challenges include a rising cost of living, dependency on immigration, a 9.1% youth unemployment, and income inequality.

The nation is a parliamentary republic, with multiple political parties — though the People’s Action Party has governed since independence. Lee Kuan Yew, ‘father of the nation’ identified by some as a near-cult figure, served as prime minister 1959-1990 and forged the new nation with a strong hand; the third and current prime minister is his eldest son. Renowned for its conservatism and strict local laws, the government boasts stability and security. Singapore has its first female president, a largely ceremonial position, since 2017, who ran uncontested after 2 other candidates were disqualified; she is Malay, the first such in the presidency for 47 years, as the election was limited to one ethnic group to foster greater minority representation in government. 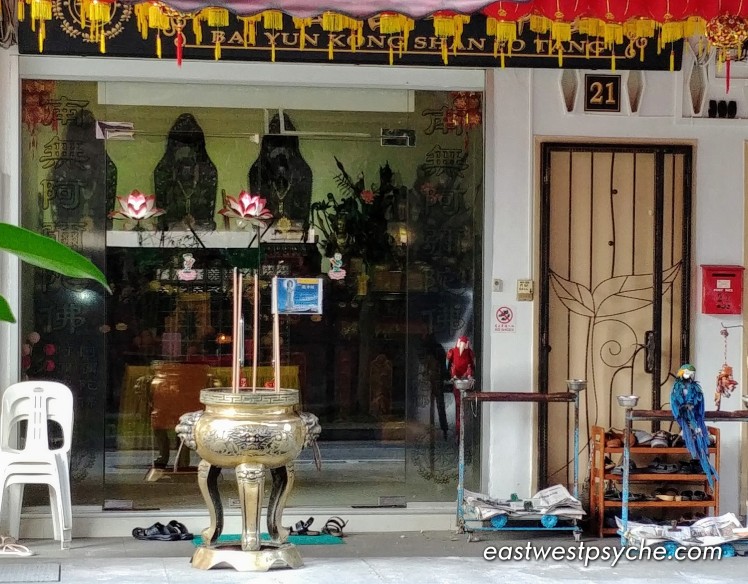 The media is tightly controlled; international watchdog Reporters Without Borders, in their annual World Press Freedom Index, currently place the nation at 158th globally for journalistic freedom, and  The Media Development Authority has power of censorship. and the government brings lawsuit or otherwise pressures journalists to self-censor; freedom of speech in the online format has also been curtailed. Singapore maintains capital punishment for drug-smuggling, and caning as another form of punishment; social behavior is strictly governed, including fines and other penalties for acts such as littering, public urination, and political activity outside of established parties.

Singapore ranks just 54th globally for gender equality [Global Gender Gap Report (2020), WEF], though 6th within East Asia & Oceania. The wage gap is 16.3%, labour force participation 59.8%; 25% of corporations have no women in senior management, with 10.3% on average among all listed companies. Political representation currently stands at 9 out of 37 (24%) cabinet members, and 23% of parliament. Recent improvements have been made in economic participation and opportunity, as well as educational attainment; there are large numbers of women in traditionally segregated industries such as engineering and cloud computing, and gender parity in marketing. Barriers remain for women’s labour participation overall, specifically full-time and in high-paying sectors; as well as shared childcare and inclusive, flexible work policies.

Hofstede Cultural Dimensions model ranks Singapore moderately high for hierarchical structure and long-term orientation, low for individualism, and very low for risk aversion. In comparison to those nations representing the 3 primary ethnic groups of multicultural Singapore, the nation shows notable distinctions as follows: less hierarchical than Malaysia, less individualistic than India,  more long-term in orientation than either India or Malaysia, more indulgent that either China or India — and considerably less risk-averse than any of the other three.