While a majority of Iceland’s population lives in the capital city of Reykjavik today, most lived in coastal villages until the mid-20th century; the island’s economy has always been tied primarily to farming but secondarily to the sea — notably, in the export of cod and, controversially, whale. This meant a challenging existence for most, and in 1870-1914, 20-25% of the island’s total population emigrated, most to North America.

As with all islands, the culture of Iceland is oriented to the sea, even as ir was farming that traditionally formed the backbone of the economy. Women have always joined the men at sea; Þuríður Einarsdóttir (1777-1868), well known to Icelanders, was considered one of the greatest fishing boat captains of her time, while Halldóra Ólafsdóttir (mid-1700s) headed all-women crews. Though traditional gender roles might have applied in the home, images of strong women taking on many of the same roles as men are woven into the fabric of Iceland’s history and culture.

From fishers and farmers to bankers and prime ministers, Iceland leads the world in gender equality. Many women also opt for single motherhood — with a partner but don’t want marriage, or not partnered but want a child — without social stigma. World Economic Forum’s annual Global Gender Gap Index has found Iceland #1 for overall equality between women and men every year since 1999. Seen here: the annual Drusluganga, “Slutwalk,” a demonstration against gender-based violence begun in Singapore and now global. 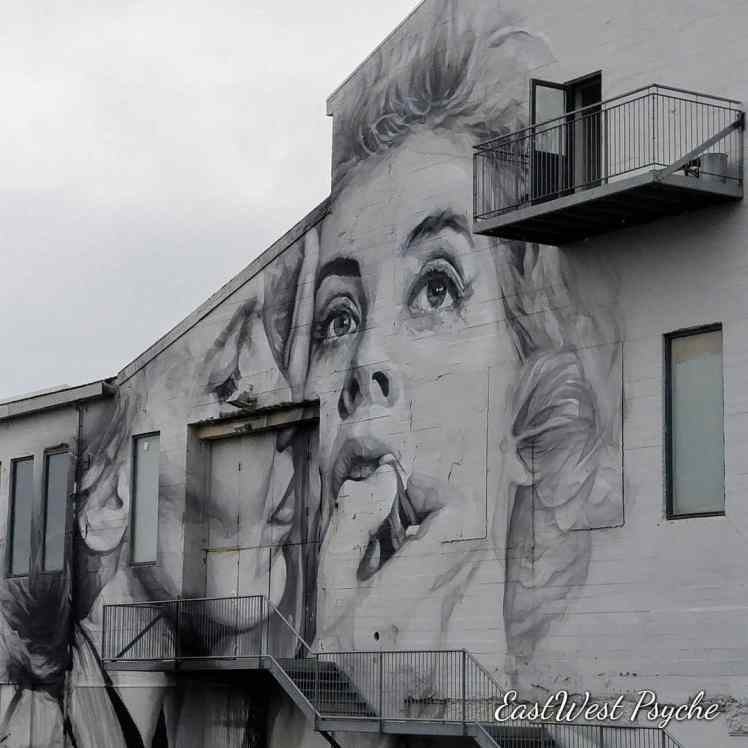 Iceland is also very progressive when it comes to LGBTQIA rights. The country was among the first to grant civil union and now marriage rights, ability to adopt, gender identity change on government ID, and much more. In 2009, Iceland elected Jóhanna Sigurðardóttir, an openly gay woman, as prime minister — the world’s first; the following year, while in office, she married her partner. [Street art in Reykjavik] 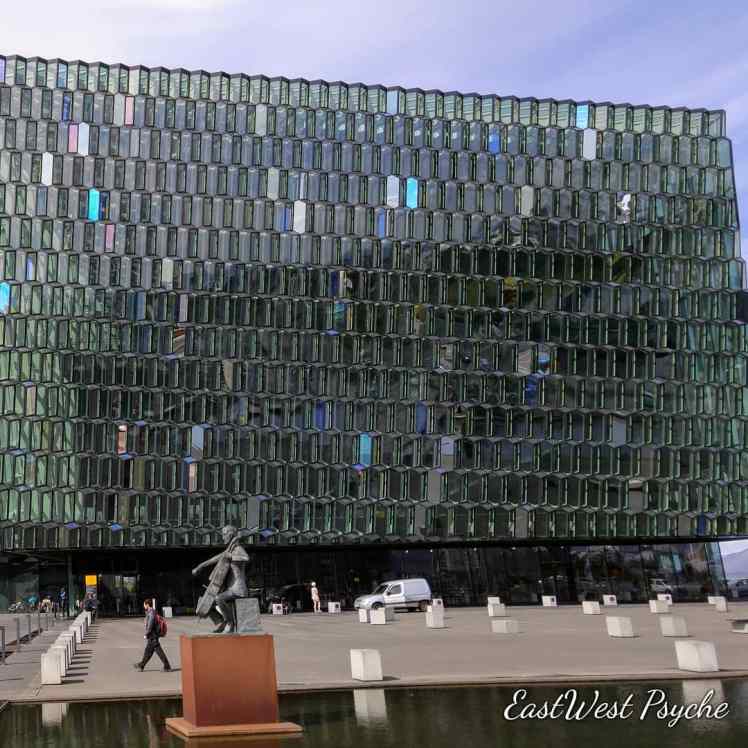 The Harpa Concert Hall, opened in 2011, embodies Iceland’s sophisticated passion for the arts. The nation supports the arts in all forms, including government grants to artists. The capital city of Reykjavik holds many galleries, small theatres, and other spaces for exhibition and performance. Literature is perhaps the nation’s greatest art form throughout its history; famous for its eddas and sagas, and its Christmas tradition of book-giving, the nation has more published authors per capita than any other.

In addition to classical forms or art and culture, Iceland is well known for its edgy, experimental, indie art — whether visual, performance, music, or literature. Considering the overall progressive worldview of this small island nation, and its adventurous Viking foundations, it’s no surprise that artists would be encouraged to push boundaries. And taking into account their general belief in Huldufolk — naturally, there’s a strong element of fantasy.