Much has been written about Greece — and her story is large. From ancient times when Athens was a mighty city-state, to the current unification of seemingly disparate cultures separated by geography and often custom but joined by common language (albeit in many dialects) and religion, and in the face of the ongoing economic crisis — she has contributed greatly to western civilisation as we know it.

One of the unifying features of Greek culture is the Orthodox Church. When the Roman Empire collapsed in 476 CE, its eastern manifestation endured for another millennium, with Constantinople as its capital and the Eastern Orthodox Church as a guiding force. Today, though 98% of the population still identify as Orthodox and the diaspora find in it a community and cultural bond, an estimated 50% are non-practicing — with a clear generation gap. Since the 1980s, there has also been a revival of Hellenism — religious practice based on the ancient Greek pantheon. 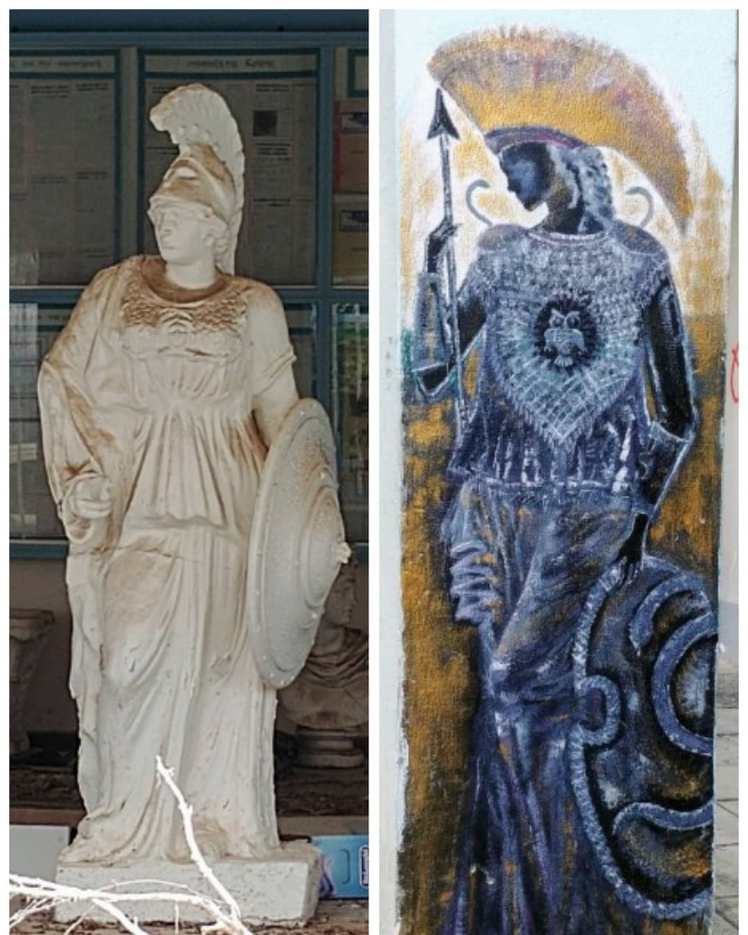 Though long abandoned for the Holy Roman Catholic and then Eastern Orthodox Church, the gods of old are today being dusted off and called to power once more, in the form of Hellenism. A growing movement, its revival begun in the 1980s, Hellenism won the right in 2017 to be officially recognised as a religion — the first non-monotheistic practice to achieve such status. With 2,000+ adherents in Greece and an untold number worldwide, Hellenism seeks to explore the pre-Christian beliefs –the deepest roots — of Greek culture.

Another defining feature of Greece today, and indeed at many other times in its history going back to ancient Athens, is its acceptance of refugees. As of June 2019, the country hosts 60,000 asylum seekers; as nations across Europe began closing their doors to refugees as of 2016, with a recent call to return to Greece some of those initially accepted, the country now finds itself overburdened — its ongoing economic crisis only making things worse. Two weeks ago Greece voted in a new national government, with hopes of solving both of these issues. 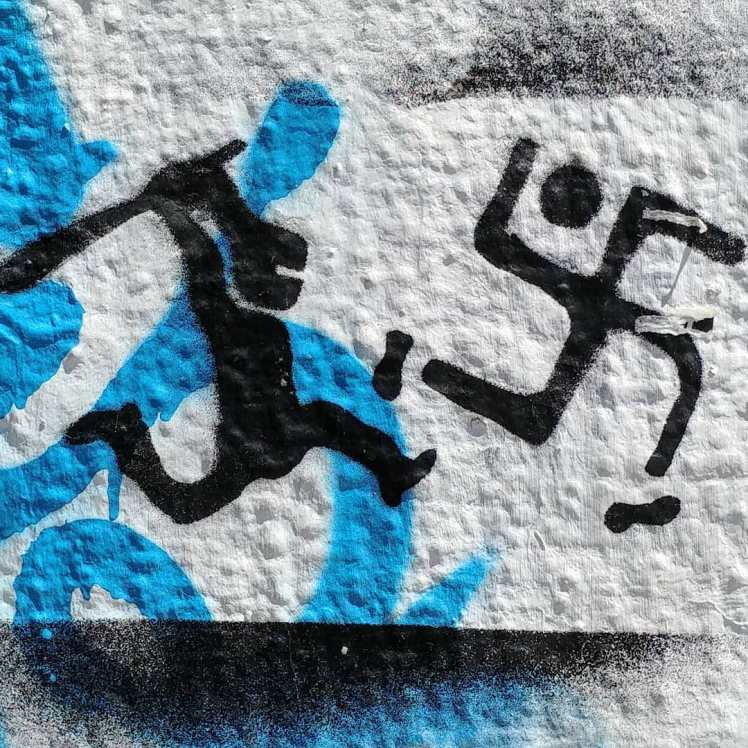 Golden Dawn, a militant far right group its opponents deem neo-fascist, was founded in 1993 — and to the alarm of many in the country and the EU at large, won seats in Greek Parliament as of 2012, fueled by fears over the country’s economic and refugee crisis. Several surveys conducted 2014-2018 found Greece to be the most anti-Semitic country in Europe at 69%, an identity that the country rejects. In local elections this May, the northern city of Ioannina elected the country’s first-ever Jewish mayor; and in a snap national election earlier this month, Golden Dawn lost all its Parliamentary seats in what’s being called “a shock exit.”