Yesterday was the 24th anniversary of the Srebrenica massacre — and Bosnia remembers. The world has largely forgotten, or never knew, about the largest attempted genocide since the Holocaust — but justice has never yet been granted, and Bosnia cannot forget. In Sarajevo, several museums and many more exhibitions, demonstrations, pleas to the Hague have fearlessly focused on this travesty and on the war itself — and wounds run deep. Courageously, they carry on.

The children of Bosnia remember. In the aftermath of war, in an attempt to heal the trauma, children — now grown — were encouraged to draw their experiences. Those drawings, along with artifacts of a stolen childhood and memorials to those children who did not survive, can be seen at the War Childhood Museum in Sarajevo.

A primary factor in the Bosnian War was the age-old ideological fight between Christians and Muslims, seen playing out in the global arena once more today — Bosnia, primarily Muslim, and Serbia, almost exclusively Christian, a dynamic again in the Kosovo War just a few years later. Tensions had existed between these communities for years, and finally erupted; Europe has always been uneasy with the idea of a Muslim presence. But — was this the only reason? 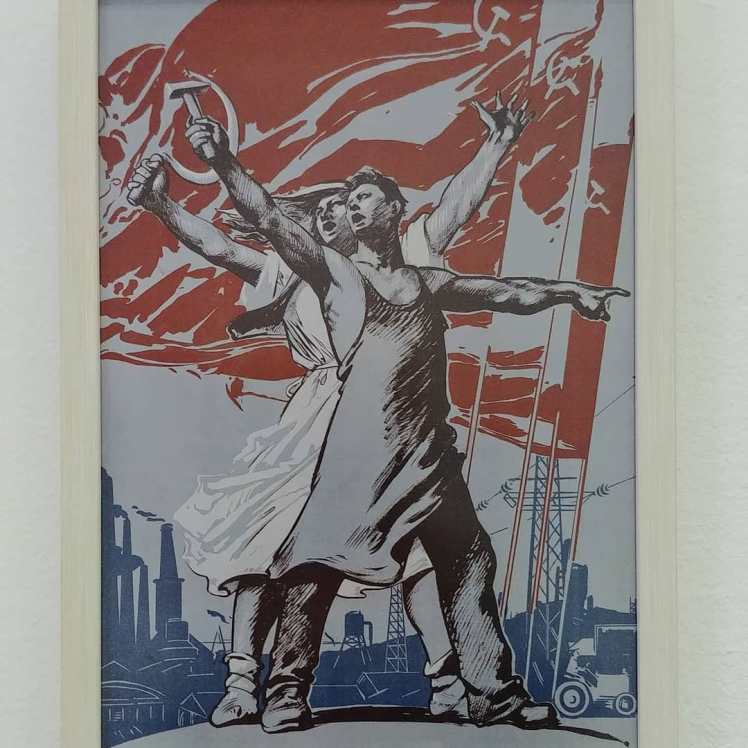 Another undeniable factor in the Bosnian War was the breakup of the former Yugoslavia immediately prior, the chaos and power vacuums that ensued creating the ‘perfect storm’ for conflict — over territory, styles of government, and old ethnic and religious tensions. The question was, and still is: Where was the international community? 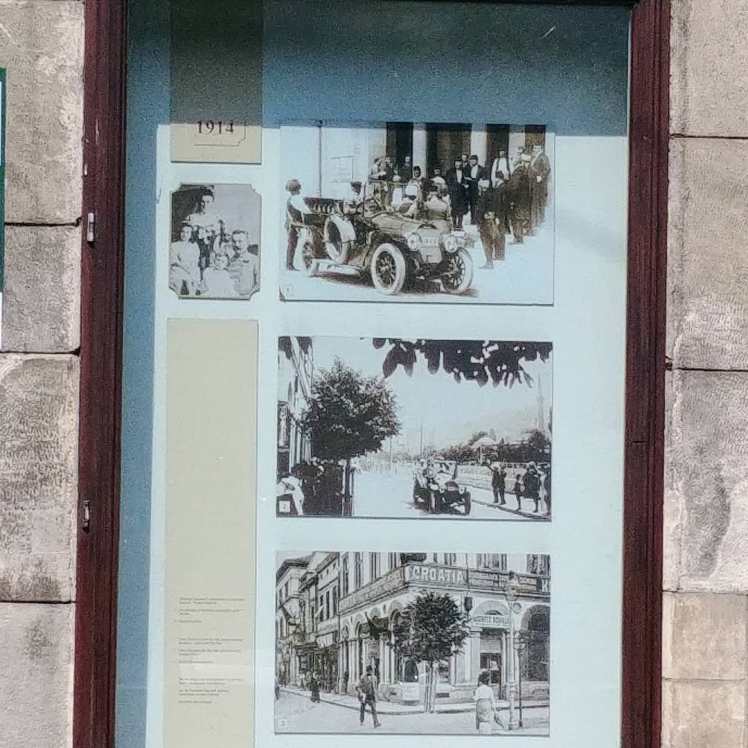 Bosnia, specifically Sarajevo, was also the site of the assassination, of Austro-Hungarian Archduke Ferdinand, which sparked World War I — at the same time sparking what was to become a century of turmoil, conflict, trauma for this small nation.

Yet another, even deeper layer to the story of Bosnia: several hundred years of rule by the Ottoman Empire. Rather than ignore this history like so many others, however, Bosnia takes pride in it — and with the exception of Turkey, remains the most ‘Ottoman’ of cultures today.

Today, even as Bosnia struggles to recover fully from the war of the 1990s — post-conflict societies often taking up to 5 generations to do so — Sarajevo continues to modernise, and is a bright and shining example of resilience to us all.

The future of Bosnia’s children looks bright; may the relics of their nation’s devastating war be seen as mere playthings to this new generation.