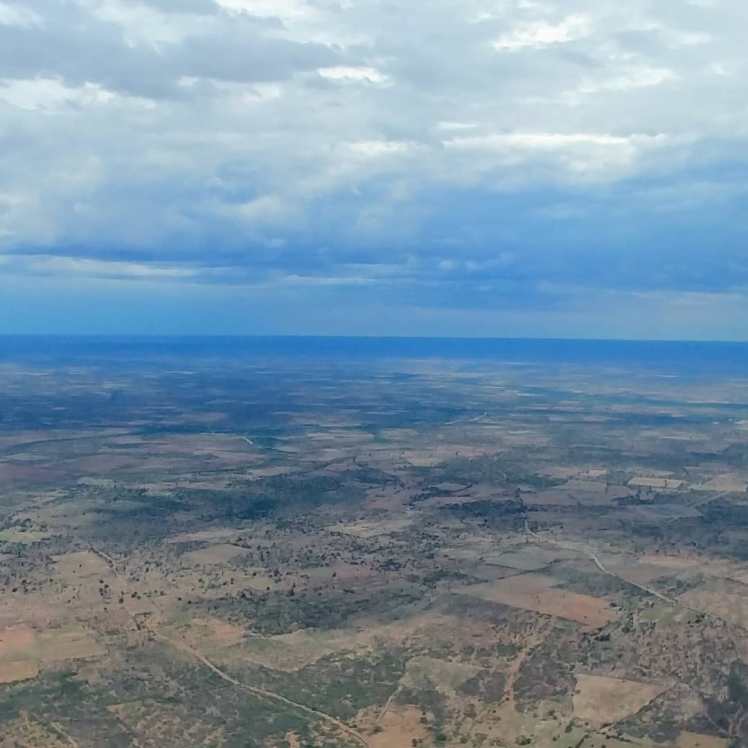 The plateau that is Botswana. Kalahari Desert to the west, grasslands to the east — two worlds, styles of living — with many indigenous cultures at its core. Today, Africa’s #1 success story: strong economy, largely transparent government — and soon taking over its own diamond processing, by which the country’s economy should soar!

While Botswana’s largest ethnic group by far is the Tswana, at 80%, several others can lay claim to this as their homeland, notably the nomadic San (known here as Basarwa); they have been fighting, and so far losing, for the right to water access, as the government cuts off their water supply as a means to force their relocation away from public land.