Laos, officially People’s Democratic Republic of Laos and locally known as Muang Lao, is a socialist republic in SE Asia. As one of the largest kingdoms in 14th-18th century and centrally located, it became a popular trade destination — which has had a major influence on its culture to this day. The people of Laos are familiar with and open to strangers, have a strong code of hospitality, are not averse to risk, and generally tend to think outside of their own borders. 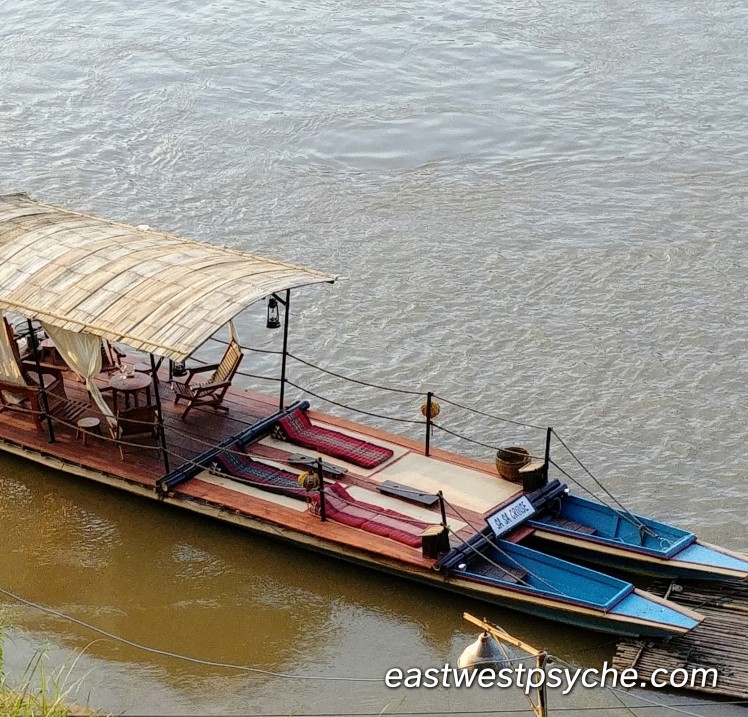 The mighty Mekong River only added to the popularity of Laos for traders in the region; Laotian people have long viewed it as a “source of life” and means to economic gain. Whether fishing, traveling, trading, or tourism, the Mekong plays a significant role in the cultural psyche. 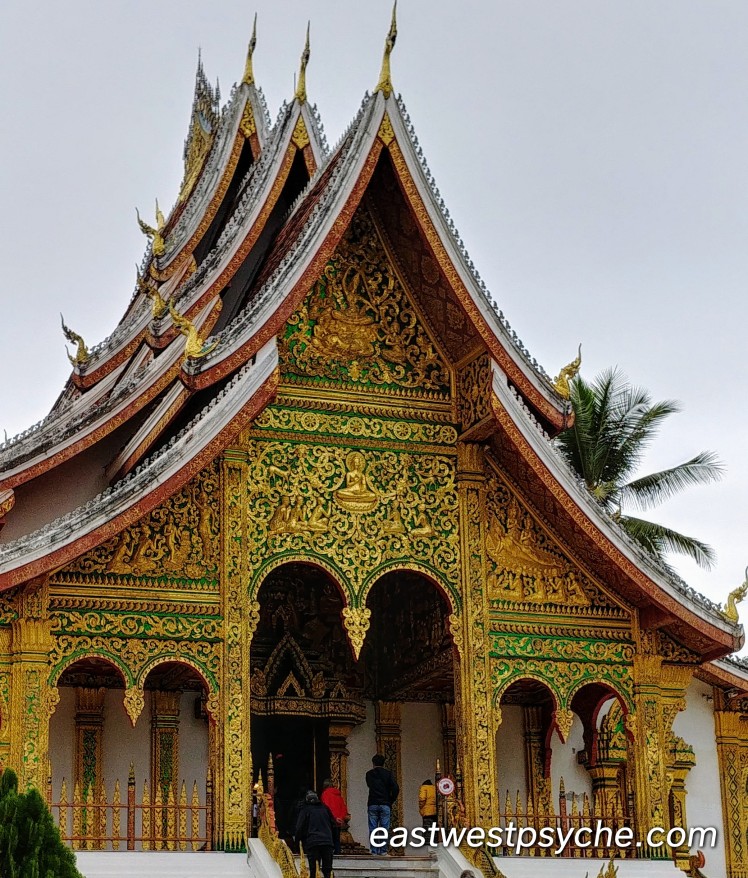 Buddhism is another very important cultural underpinning for the people of Laos. More than 67% of the population, primarily those ethnically Laotian, identify as Theravada Buddhist; it is not an official state religion, however, as freedom of religion is constitutionally protected, and as such, proselytising of same is strictly forbidden. Most of the 48+ ethnic minority groups, representing 30% of the population, observe Laotian indigenous religion known as Satsana Phi: a typically Asian animistic and polytheistic tradition led by shamans and including ancestor worship. There is pervasive syncretism of this folk religion into the practice of Buddhism as well.

A typical path for Laotian boys is to become a novice monk early on; all boys typically spend some time in such training, many only for a summer while others in what will become their lifelong calling. The training to become a full-fledged monk typically takes up to 20 years. Spending time as a novice monk teaches boys not only about their religion but enhances their education overall — though this is not open to girls, as gender roles within Buddhism remain fairly segregated. 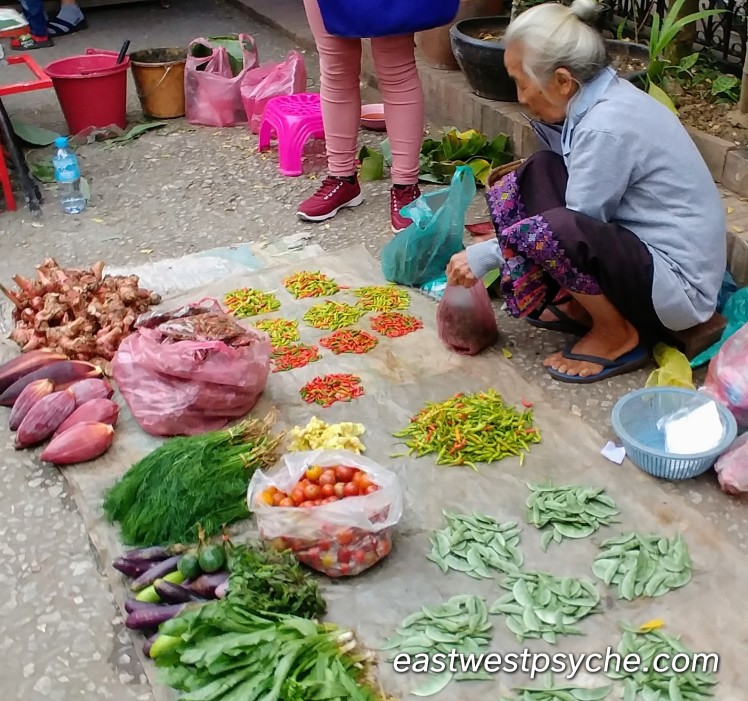 As a socialist nation, Laos officially views the genders as equal; in practice, there is still much room for improvement. Women are in 27.5 of parliamentary positions; the rate of females in secondary school is currently at 65% (but only 69% for males). Approximately 1/3 of Laotian girls marry before the age of 18, significantly higher (with corresponding lower education rates) among ethnic minorities and rural communities. Female participation in the labour force is at 77% — and when many other factors are considered, the Global Gender Inequality Index (World Bank) places Laos at 26th out of 149 participating nations.

A number of skills-based empowerment programs for women and girls exist across Laos, particularly focused on rural and ethnic minority populations. One successful formula is in teaching the craft of weaving; Laos traditional textile art is sought after globally, and weavers can earn a decent wage. Many related projects also provide retail and export outlets. 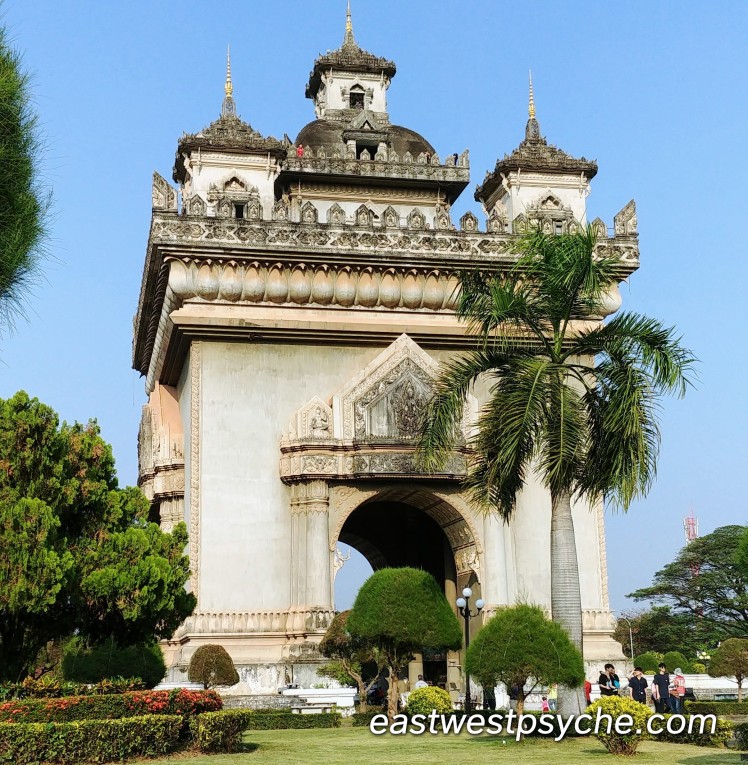 A history of French colonialism represents yet another cultural factor in Laos, both in the adoption of French customs — and their post-colonialist rejection. Laos, formerly divided into 3 kingdoms, had long been influenced and at times ruled by both Burma (now Myanmar) and Siam (now Thailand); France, in agreement with Siam, annexed Laos 1893~1953, after which it underwent years of leftist-rightist ideological warfare, and was established as a communist / socialist republic in 1975 — yet another cultural layer.

A 40-year legacy of the Cold War era, and an ongoing factor in the life of Laotian people: theirs is a land filled with bombs. During its 1964-1973 involvement in the civil war of neighboring Viet Nam, the US military engaged in numerous covert carpet-bombing operations in both Laos and Cambodia to prevent their aiding the Viet Cong; in Laos, more than 270 million cluster bomblets were dropped, an estimated 80 million of which remain in the soil today. Some 5 decades later, many have died or become severely maimed due to accidental explosions, often farmers digging in the soil or children who think they’ve found a plaything. Several major projects — in collaboration with the US — work to identify and remove any remaining explosives. 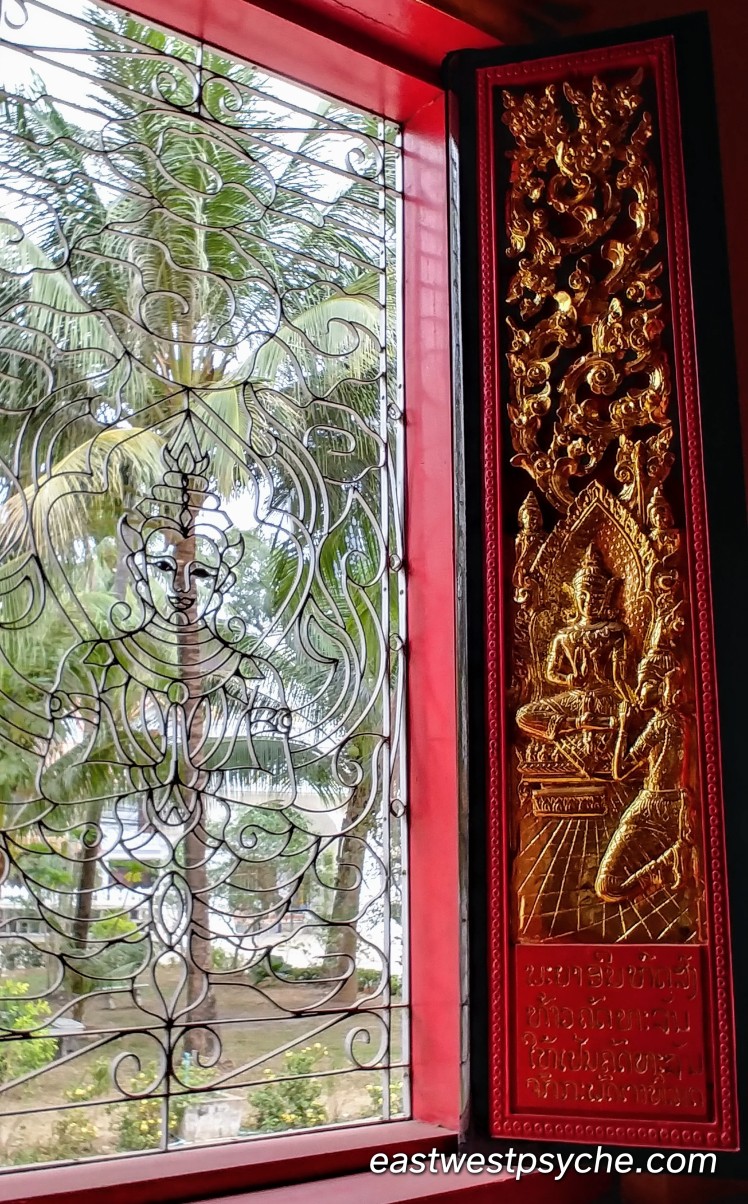 The culture of Laos includes a clear valuing of aesthetics and creative expression, whether religious or secular. Performing arts are represented in dance, theatre, and music, and festivals abound. Visual arts, in particular ceramics, painting, and Buddhist-inspired sculpture, are also widely seen, as well as numerous traditional handcrafts, in particular weaving and woodworking. The cuisine is broad and moderately sophisticated, influenced by neighboring countries and the 48+ ethnic minority groups. Though it remains one of SE Asia’s poorest countries, Laos is rich — in so many ways.