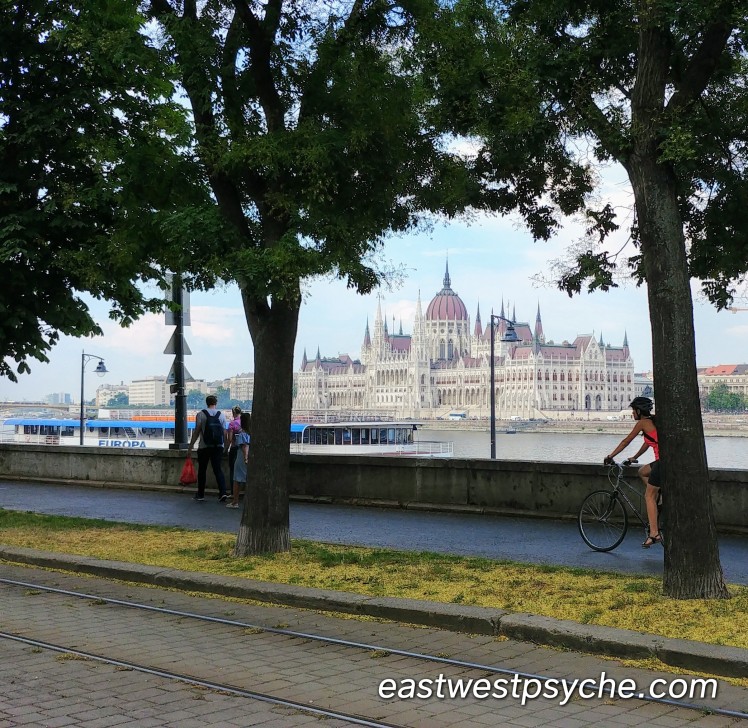 Hungary, kingdom-principality-empire-satellite-republic. With a long and often glorious past, Hungarians — though a small nation today — hold a deep sense of place, identity, history — and purpose. 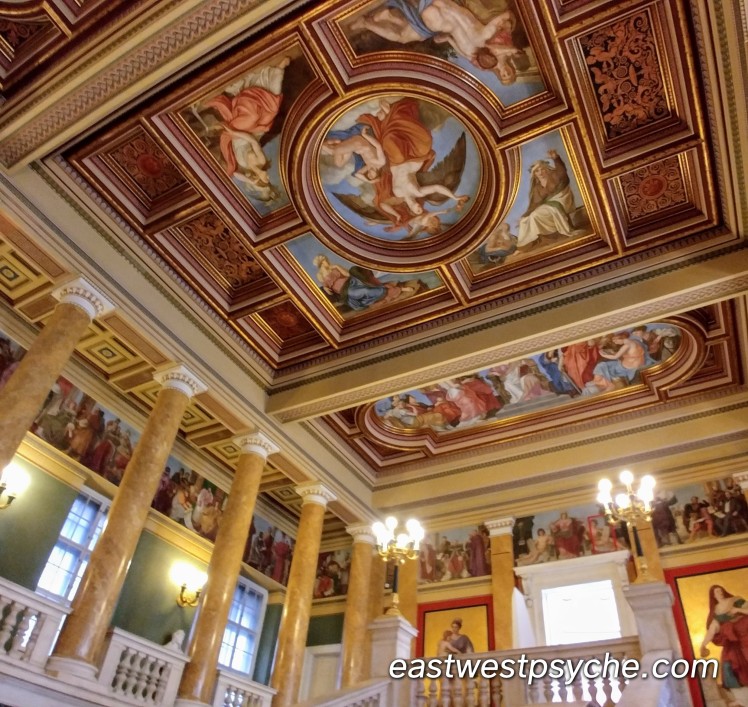 Hungary has a long tradition of arts and culture, literature and intellectual pursuit. By the 15th century, Buda — today part of the capital city of Budapest — was considered one of Europe’s centres of Renaissance and Humanist ideals. 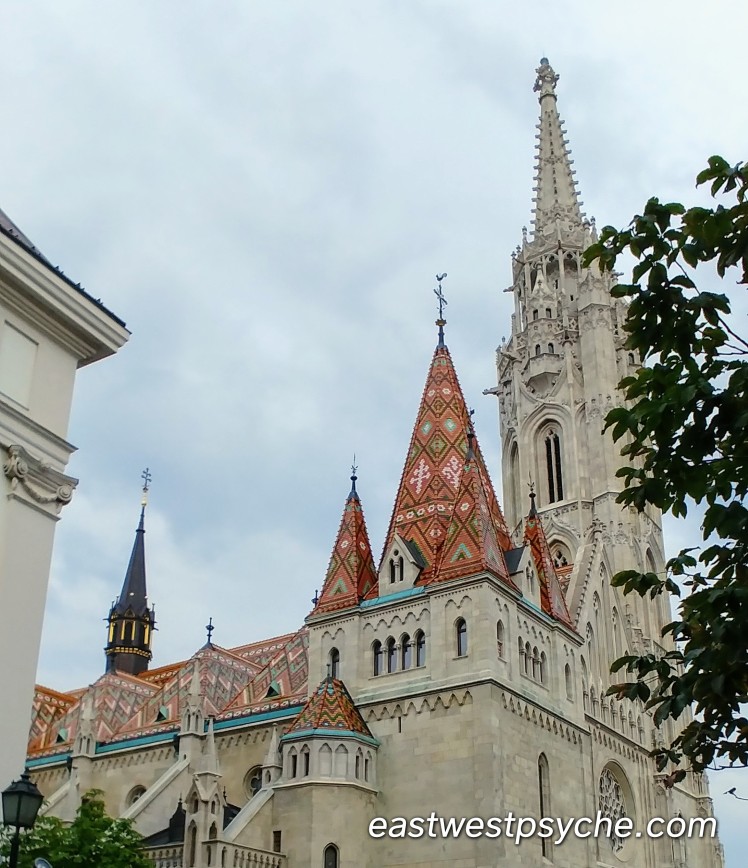 Hungary officially identifies as a “Christian nation” according to its constitution, which nevertheless guarantees freedom of religion and separation of church and state; the nation today is 39% Catholic and 14% Lutheran — with 45.4% nonreligious / atheist / undeclared. 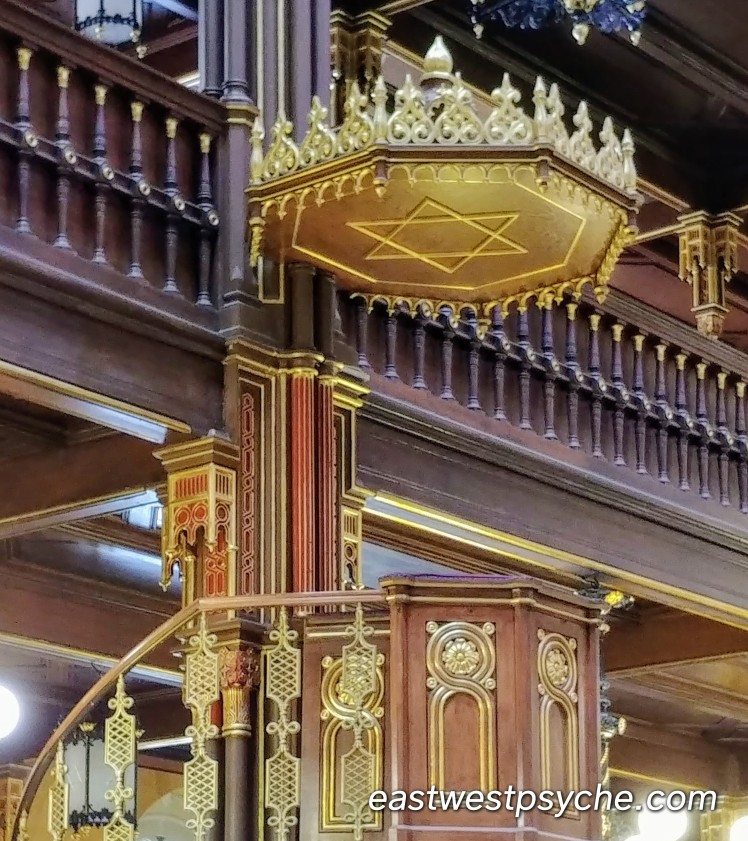 Jewish people resided in Hungary since at least the 9th century and possibly much earlier; by early 20th century, they made up 5% of the country’s total population and 23% of Budapest. Annihilated during WWII, in which Hungary sided with the Axis Powers, today only 0.1% of the population identify as Jewish. 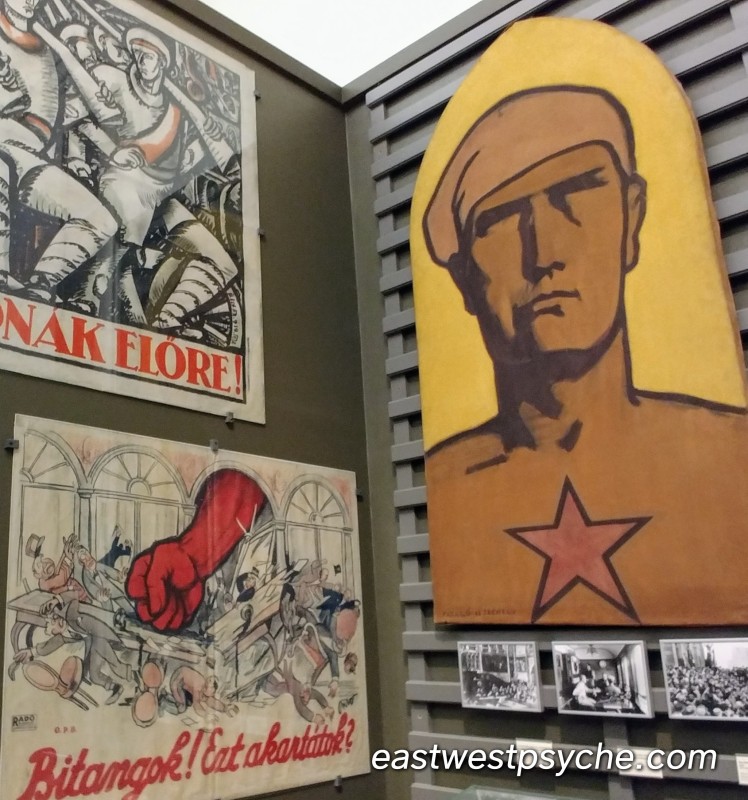 Following WWII, Hungary became a socialist satellite of USSR from 1949 to 1989, at which point the nation became a democratic parliamentary republic as it remains today. The legacy of this period, however, remains deeply buried in the society — in the form of populism, neo-traditionalism, nationalism — and in placing blame for socioeconomic ills on women, and immigrants. 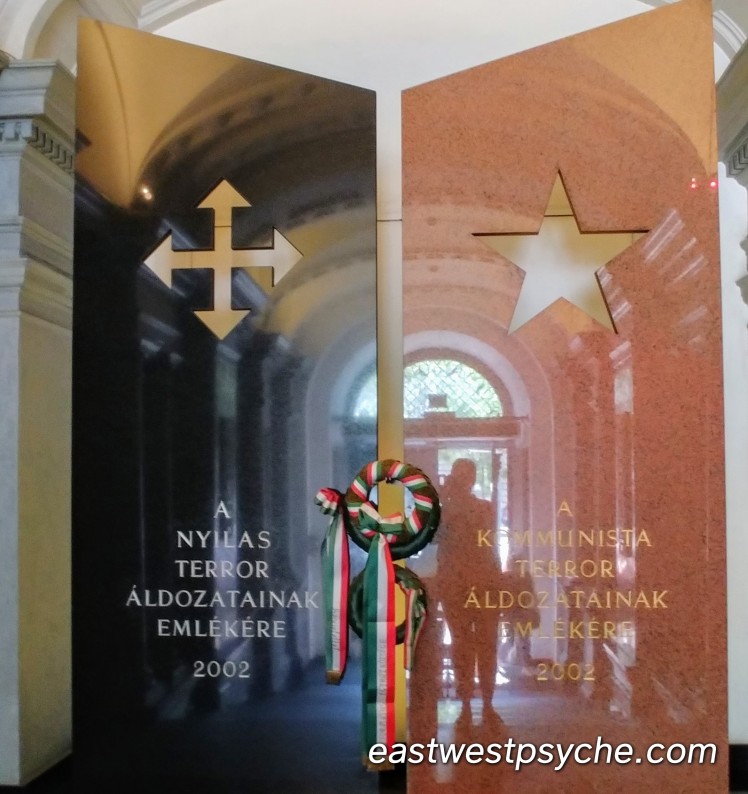 The legacy of terror and trauma, both fascist and communist — the physical manifestations of which included genocide and dictatorship, also remain beneath the surface of Hungarian culture. Competing cultural narratives and historical revisionism, threads of fear and distrust that led to isolationist policy, and a general breakdown of social cohesion are all in evidence today. 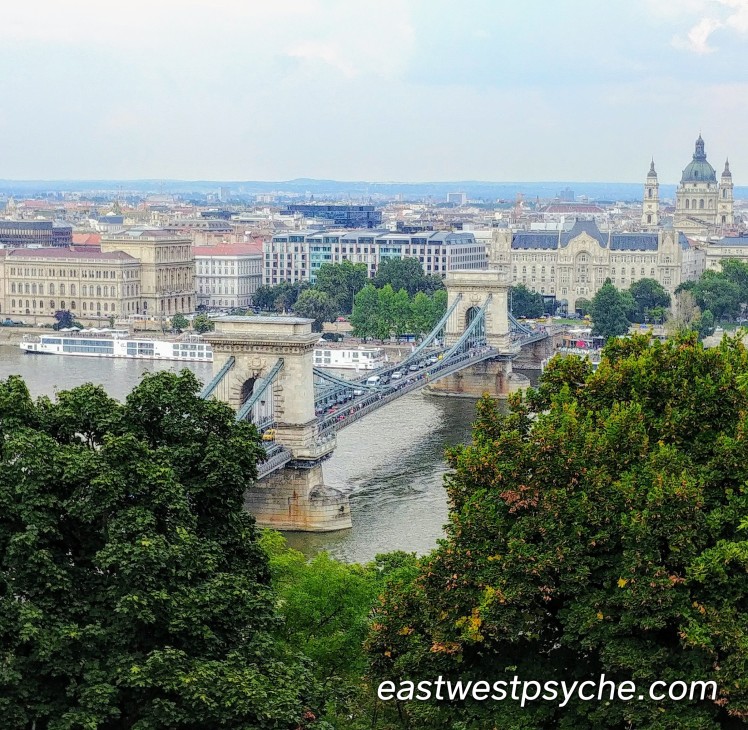 Budapest, capital of Hungary, the integration of two former cities and spanning the mighty Danube, is today an ‘alpha-city’ with 1/3 of the nation’s population in residence. Earliest cultural influences include its origins as a Celtic settlement followed by Roman conquest and later Mongolian sacking; by 15th century it had become a centre of humanism, and by late 19th century a co-capital of the Austro-Hungarian Empire. 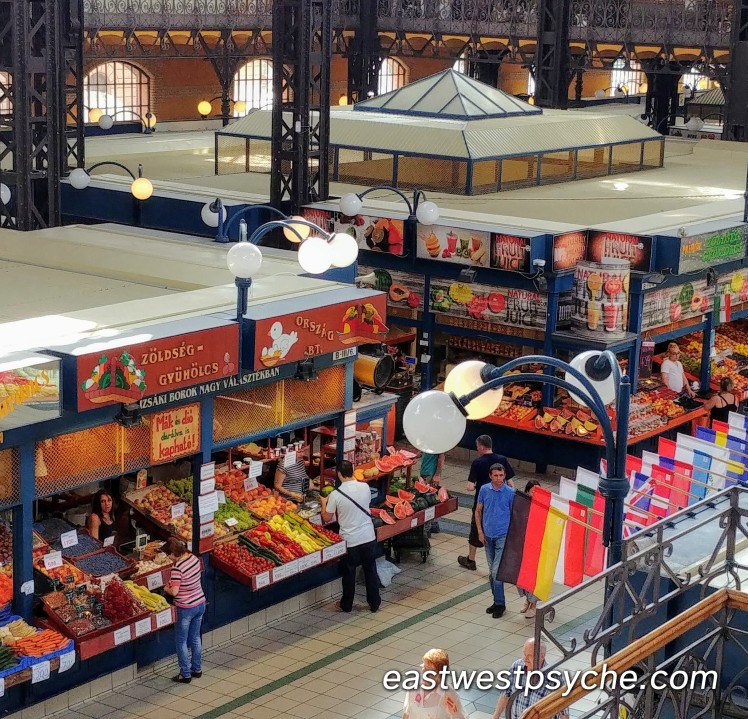 Budapest has a thriving market economy today, though Hungary overall is experiencing an economic downturn. The nation is categorised as an OECD high-income economy — and is 45th on the Human Development Index. 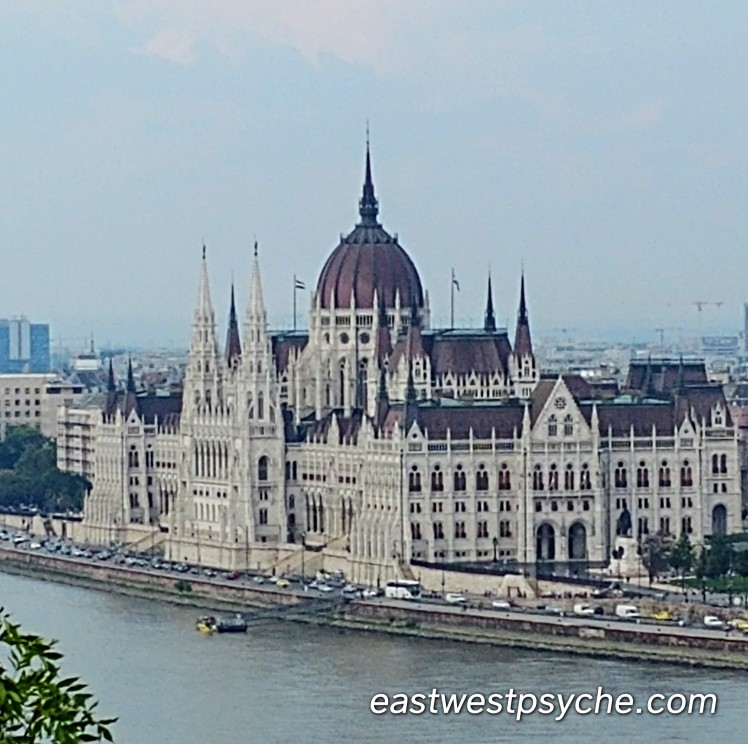 Today, Hungary along with its neighbor, Poland, is testing the limits of its EU membership by defying established guidelines regarding open borders, refugee acceptance, and even the rule of law. Following a global trend of increasing nationalism and isolationism, siding increasingly with ultra-conservative governments, its culture seems to be shifting toward traditionalist values.