Ukraine has a long and complex history, and far too much recent trauma. A traditional Slavic culture of hospitality, creativity and intellectualism, it is also characterised by both fatalism and revolution — a paradox. 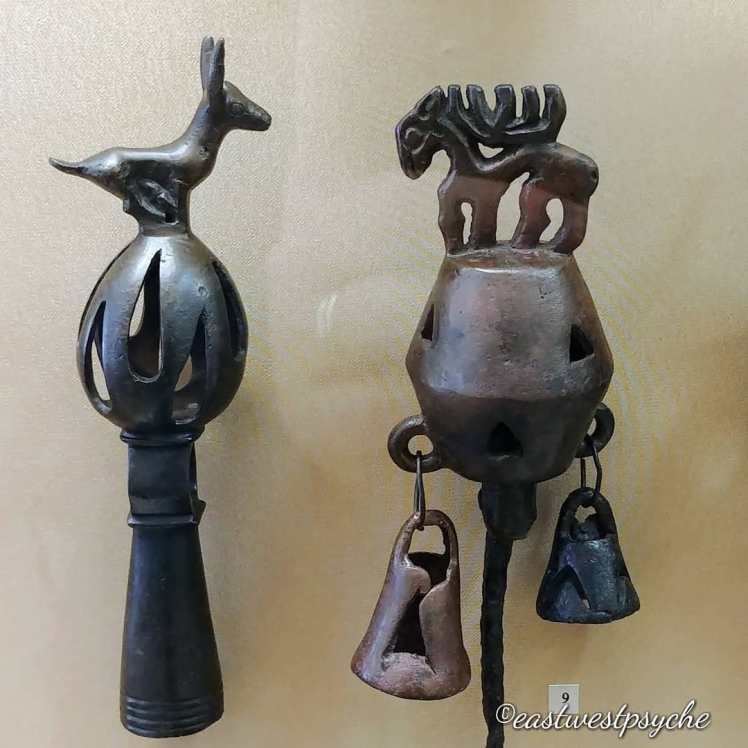 Ukrainian culture has a clear Slavic foundation, inherited from the Kievan (or Kyivan) Rus’ state of the 9th-13th centuries, by which its capital city is named. At its peak culturally advanced and politically powerful, it was also a significant trading centre. Later a Cossack republic, a warrior archetype coupled with a strong sense of self remains.

Ukraine is majority Orthodox today, though of several types and with nearly 40% identifying as nonreligious. Early Slavic mythology and folk religion have been integrated with Orthodoxy, for what Ukrainians call ‘double-belief’.

‘Mother Ukraine’ has become an important symbol and identifying factor — first in the general sense of nations conceptualised as female, then as a symbol of victimhood and abandonment (‘the forlorn mother’), and since independence in 1991, an increasingly all-powerful, warrior-like icon — denoting the trajectory of the Ukrainian people.

In the earliest 20th century, Ukraine became part of the Soviet Union. Following widespread famine of suspicious origin in 1932-33, and general maltreatment , this identity was shaken — and Ukraine aligned with Nazi Germany. By 1945, however, the Red Army’s retaking of Ukraine was widely viewed as a ‘rescue’. All the factors remain deeply woven in the cultural psyche.

One of the many great traumas of Ukraine in recent history was the “Holocaust by bullet” only now being acknowledged. Nazis and their local collaborators committed mass executions of Jewish citizens, as well as Romani, suspected Communists, POWs, and the mentally ill — more than 1 million in total, a country living upon numerous mass graves to this day.

On top of Ukraine’s multilayered trauma, with ongoing poverty and food scarcity, there came Chernobyl — widely considered the worst nuclear accident in history both in casualty and cost. The nation, ill-equipped to handle such disaster, is still dealing with its recovery phase today. Ukraine is Europe’s poorest country and has the lowest median wealth per adult globally.

Having regained its independence in 1991 following USSR collapse, Ukraine engaged in territorial war with Russia over Chechnya in 1994-96 and again in 1999-2000, still unresolved today. In 2014, unrest and ultimate war broke out in Donbas, also attributed to Russian separatists and yet ongoing, with many lives lost. 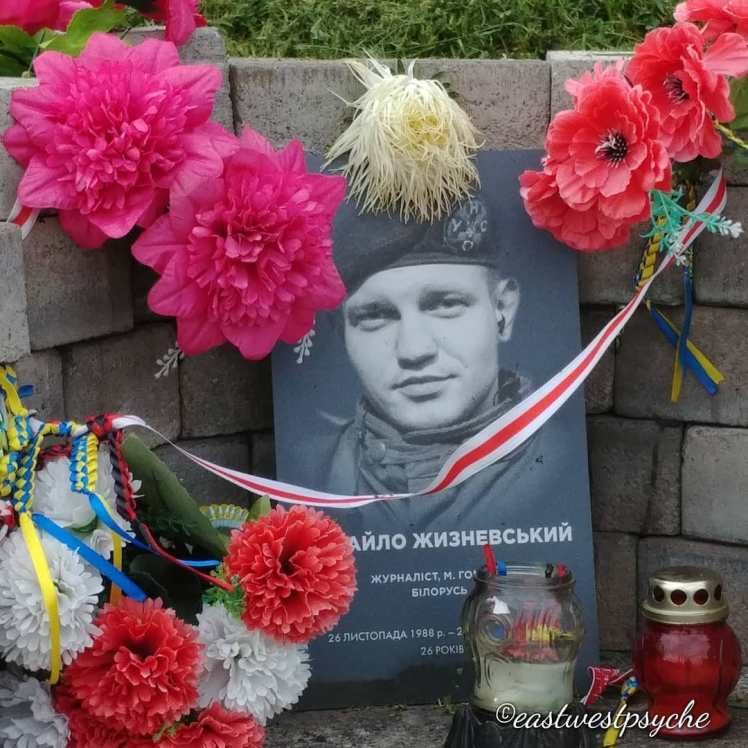 In 2014 revolution broke out in Ukraine, following the government’s move away from Europe in favor of Russia. Called Euromaidan, also Revolution of Dignity, many paid with their lives — and the government was overthrown. Memorials can be seen throughout the city — an event, and general principle, uppermost in the national psyche. 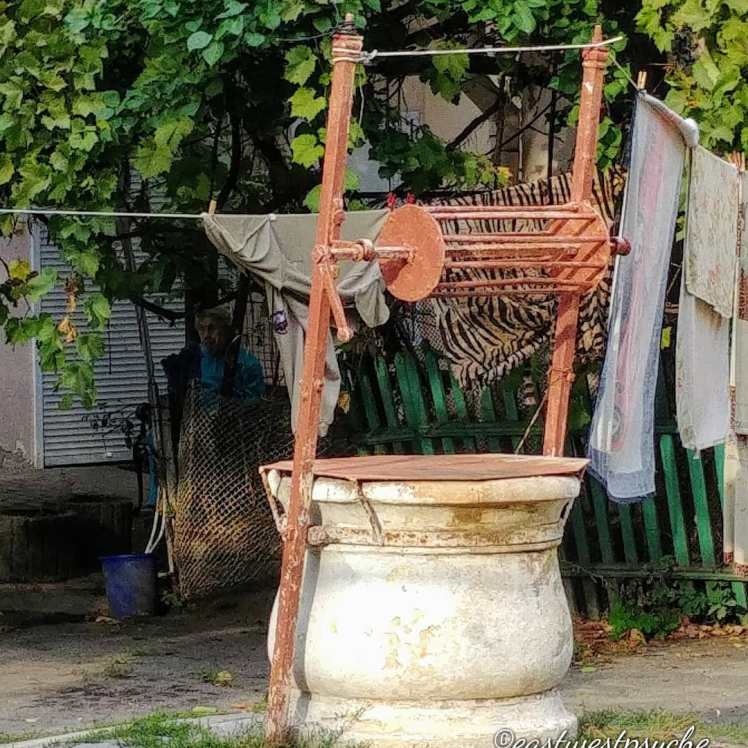 Despite its embrace of modernity in many forms, including technology and widespread use of Internet, Ukraine remains at its core a traditional culture. The comfort and stabilising force of tradition has no doubt enabled Ukrainians to retain a strong cultural identity — and to collectively survive multiple tragedies.

As well, Ukraine’s long and widely varied creative tradition has not only expressed its cultural identity; it has also provided an outlet for emotional expression — including the release of emotional trauma.