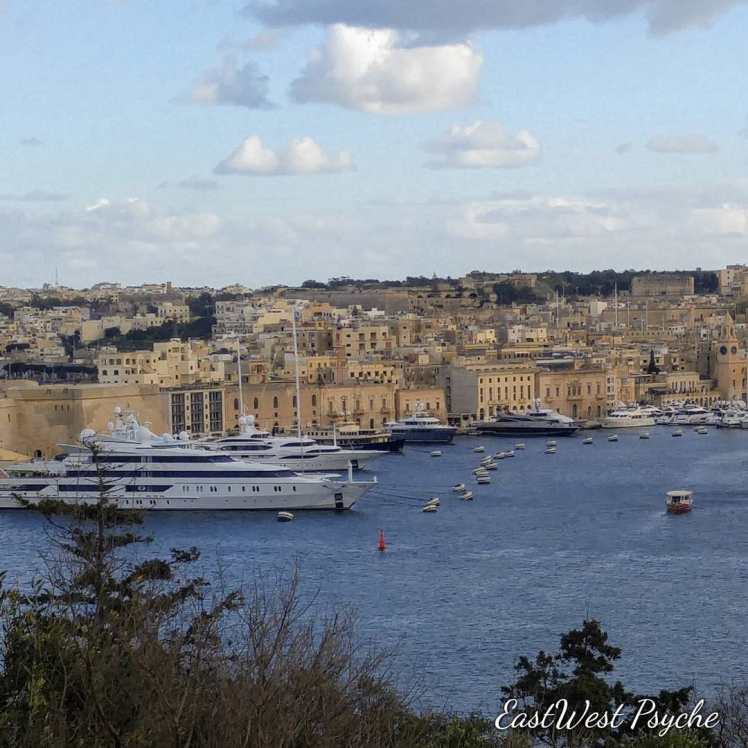 Malta, a beautiful island community with an incredibly diverse cultural milieu. Strategically positioned in the very centre of the Mediterranean, it has always attracted visitors, traders, immigrants — and conquerors. Maltese is the only Semitic language in Europe, a remnant of both its Arabic / Northern African and Sicilian influences. It also has a long relationship and shared religion with nearby Italy, and has been variously ruled by Greeks, Phoenicians, Carthagenians, Romans, Arabs, Normans, Aragonese, French, and British.

Malta has been independent since 1964, with a parliamentary system; the country adopted a policy of neutrality in 1980. An EU member since 2004, it held presidency in 2017; its capital of Valletta was European capital of culture in 2018. Despite its complex history of successive rulers and their varied cultural influences, Malta today maintains a strong European focus.

Malta has as its state religion Roman Catholism, with 93.9% of the population identifying as such. Considered an Apostolic See, with a chivalric lay order unique to this island nation — the Sovereign Military Order of Malta, or Knights of Malta — the religion remains a defining cultural feature. 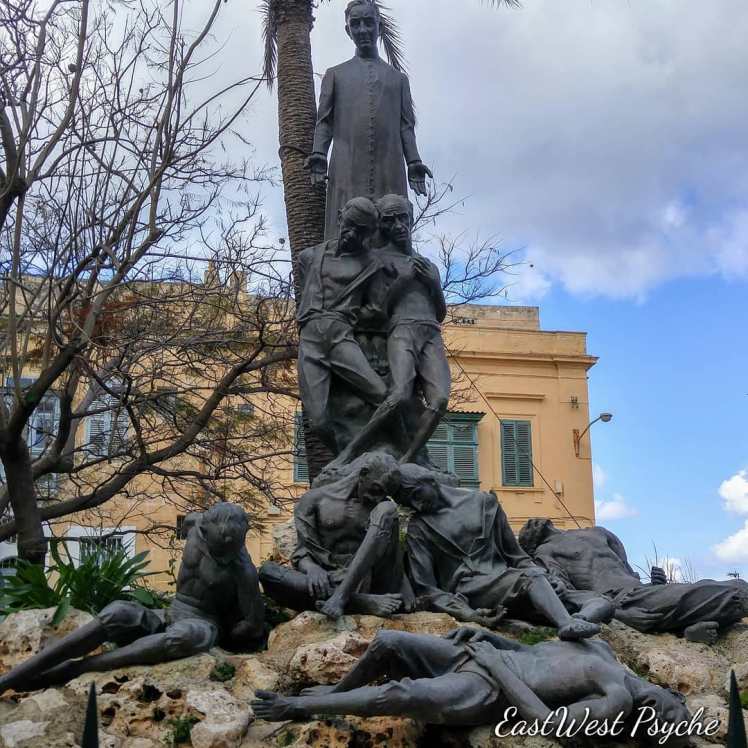 A history of multiple conquerors also means a history of trauma, and Malta is no exception. The last such before independence was British rule, from which Malta retains its parliamentary system of governance and English as a second official language. The island society also retains scars, as portrayed in the Sette Giugno monument and annual observance of the same name / date: a 1919 event in which British soldiers shot into a crowd, sparking riots that ultimately became a movement for independence.

Malta’s diverse history has also resulted in stunning and architecture with varied influences. Valletta, the current capital, is well known for same; Mdina, the former capital now largely abandoned, is a stunningly intact medieval city of great beauty. Founded as “Maleth” by Phoenicians in the 8th century, renamed “Melite” by Romans, it was Arabs who gave its current name; it lost capital status in 1530 but was a centre for nobility long after. 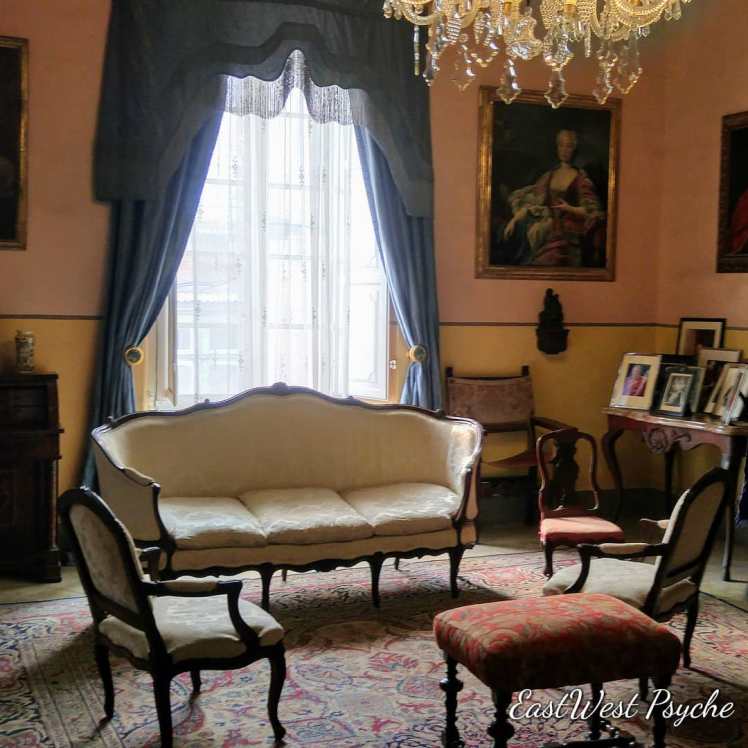 Landed aristocracy wielded power in Malta for many centuries, despite the island’s changing hands from one ruler to the next. A peerage system was established by 1283, with a fiefdom set up by the reigning Sicilian monarchy. The whole of Malta was ceded to the Order of St John, the so-called Knights of Malta, in 1530. Nobility, complete with titles, remains in Maltese society even today.

Order and civility, holdovers from Knights of Malta and recent British rule, remain key values — along with a general conservatism — in Maltese society today.

One of the major disruptions today to the conservative Maltese way of life is the tremendous influx of migrants and refugees. That same geographic positioning that has made the island so attractive to traders and conquerors throughout history has also made it a primary destination for those forced to leave their homelands, and Malta struggles to manage this enormous influx of newcomers. Their history has taught them to expect ‘invasions’ — at the same time as it has made them wary of outsiders.