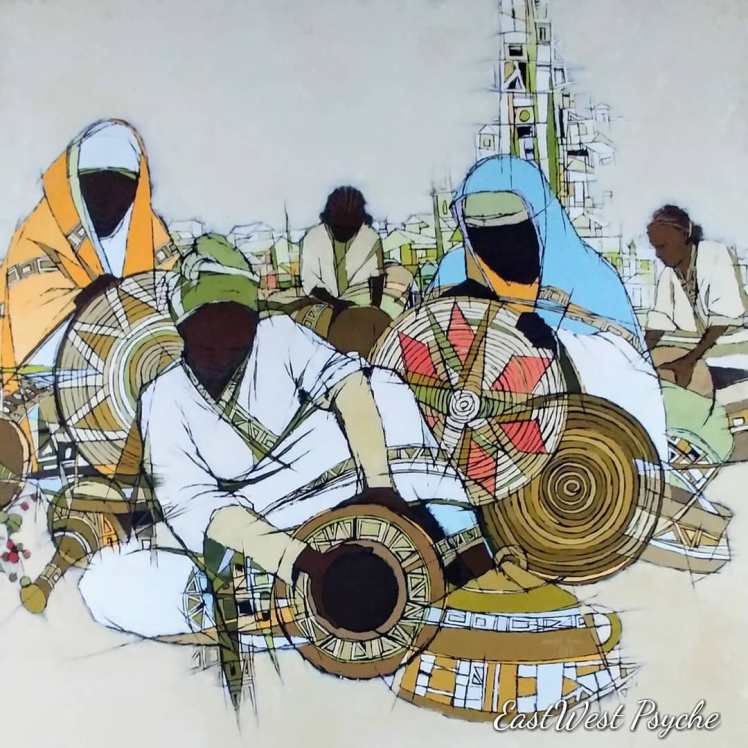 Ethiopia is a complex culture, in no small part because it’s one of the most ancient, contains more than 80 recognised ethnic groups, and is the only African country never colonised (though Italy occupied it 1936-41 and Allied forces 1941-43). As the most intact culture on the continent, Ethiopia uses 3 calendars and its own script, employs a complex naming system, and has its own unique concept of time. 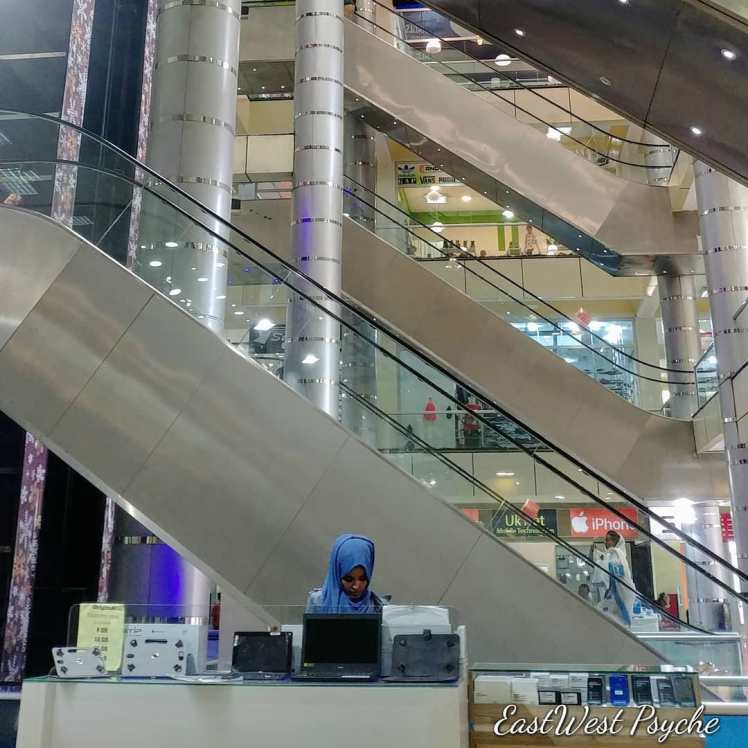 Ethiopia is the 2nd most populous country in Africa and the 3rd poorest, with the highest poverty rate globally at >50% living below the global poverty line. The most common reason cited is the nation’s dependence on agriculture; during the country’s communist era of 1974-1991, they also suffered ongoing political unrest, and a devastating drought and famine that resulted in mass internal displacement and >1 million deaths. Today, however, Ethiopia is poised to move out of poverty — with one of the fastest growing economies on the planet.

One of the Ethiopian products of great significance to its agriculturally based economy has long been coffee. The nation is the #1 exporter of coffee in Africa, which accounts for 22% of its commodity exports and 60% of its foreign income, and employs 15 million people. It is commonly believed that the coffee plant originated in Ethiopia, and with the collaboration of South Korea, the nation has just announced it will build a $50 million “coffee park” in Addis Ababa.

Until recently, humans were thought to have originated in Ethiopia; it is still one of the earliest known areas for hominims and presumed the sourcepoint for migration elsewhere. This unassuming collection of bones is Lucy, the most well known hominid, discovered in 1974 and dating back 3.2 million years; another, “Ardi,” dating a full 1.2 million years earlier, was also discovered in Ethiopia, in 1994. Two similarly dated fossils have been found in nearby Kenya — though remains possibly 7.2 million years old recently discovered in Greece and Bulgaria might just turn the whole origin theory on its head. 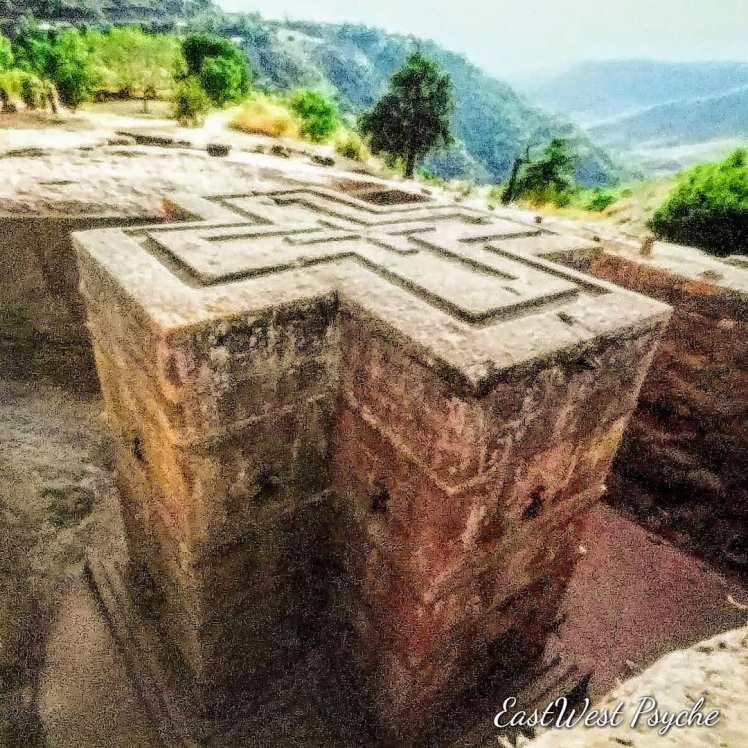 Ethiopia’s ancient culture includes a very early adoption of Christianity, one of the first in the world — or the first, as Ethiopians believe. It was adopted as the country’s official religion in the 4th century C.E. and never succumbed to Islam. Today the nation is 62.8% Christian, primarily Ethiopian Orthodox, and 33.9% Muslim; there is also a significant Jewish minority known as Beta Israel, which predates the adoption of Christianity though always as a focus of persecution — and has an estimated 120,000 living in Israel.

Ethiopia’s communist era (1974-1991), in addition to the devastation of widespread drought and famine, was a time of violent repression — beginning with that known today as the Red Terror (1976-77) which resulted in 30,000-750,000 deaths, and throughout this era, an estimated 1.2-2 million. Mengistu, head of state during this time, fled to Zimbabwe where he remains — and in 2006 was convicted, in absentia, of genocide. Ethiopians still carry this traumatising legacy, as can be witnessed in the Red Terror Martyrs’ Memorial Museum in Addis Ababa.

As in many African nations and other areas of the world, Ethiopia struggles to overcome its traditions of female genital mutilation and child marriage. FGM was made illegal in 2004, and rates have been falling; 65.2% of women aged 15-49 have undergone the procedure, decreased to 47.1% in the 15-19 age cohort. The country is 16th highest globally for child marriage, with 40% of girls married before age 18 and nearly 20% before age 15. But, good news: the government announced on 14 August 2019 a national plan to end both child marriage and FGM by the year 2025.

Ethiopia is also working to address environmental concerns. Deforestation, along with overgrazing and excessive farming, have severely eroded the country’s soil and forests, contributing to pollution, water scarcity, and more. As part of a national “green legacy” initiative, a significant step forward was taken on 28 July 2019 when — in a single day — the nation planted 350 billion trees.